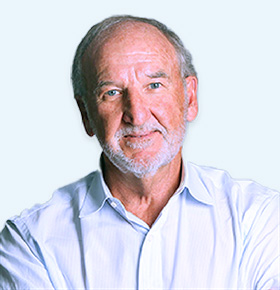 Paul’s focus over the last 30+ years has been in building sustainable growth enterprise software businesses.

Paul has served in the roles of President / CEO at Princeton Softech (acquired by IBM in 2007), PowerQuest (acquired by Symantec in 2003), and Genicom, a public document imaging company, which experienced strong growth during his ten-year tenure. He was LLR Partners’ first operating partner and most recently served as interim CEO at Revitas. Prior to these roles, Paul spent over 20 years with IBM in various capacities including product development, site management and general management, where his career highlights included: opening a new development and manufacturing site, selling IBM’s copier business to Kodak, spinning-off IBM’s low-end printer business (now Lexmark), and establishing joint ventures with Minolta and Kentek.

Back to Our Team